How music enhances the shopping experience

Music may not be the first marketing tool that comes to most people’s minds, but it can play an important role in setting the tone inside a store — serving as a way to connect with shoppers, inspire p...

Diddy demanded that his &quot;brother&quot; Travis Scott perform at the 2022 Billboard Music Awards.On Sunday, Scott will make his first televised performance since the Astroworld festival tragedy in...

On May 9, Young Thug was arrested at his Atlanta home after being named in a broad 56-count gang indictment. According to the indictment, the rapper and 27 other people, including Gunna, allegedly con... 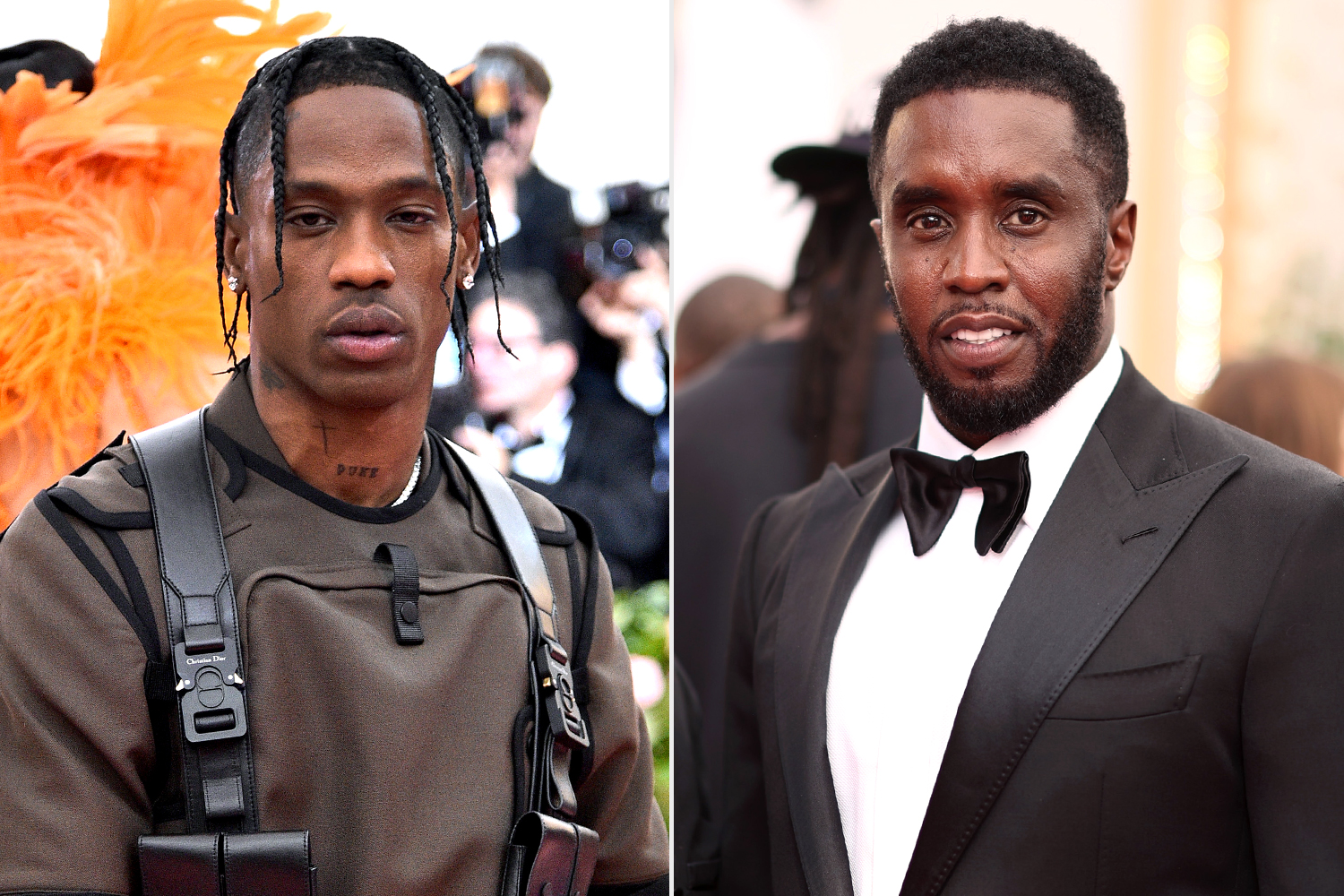 Diddy demanded that his "brother" Travis Scott perform at the 2022 Billboard Music Awards.

On Sunday, Scott will make his first televised performance since the Astroworld festival tragedy in November that left 10 dead and hundreds injured. In an Instagram video shared by Sean "Diddy" Combs on Monday, he said he was responsible for getting him the gig.

"This just in," Diddy, 52, said in an Instagram video. "For the Billboard Music Awards this Sunday I made a request, I made a demand. I said 'My brother Travis Scott has to perform. I'm executive producing, he has to perform,' and NBC said 'yes.' It's going down Sunday, Travis Scott will be performing … now that's love."

During an interview with REVOLT Black News earlier this week, Combs — who is hosting the award show — preached forgiveness for Scott, 31.

"There will be no canceling on my watch," Diddy said. "Love is about forgiveness… so that was why it was important for me to have Travis Scott perform. It's going to be a great night."

Though his award show performance will be the first to be televised, the rapper also performed over the weekend alongside Migos' Quavo during the Miami Grand Prix weekend at E11Even Miami. The event took place just two days after the six-month anniversary of the tragedy in Houston.

Meanwhile, new court filings revealed how many concert goers were injured at the festival.

According to the magazine, the attorneys said that along with the 10 deaths, there were 732 claims tied to injuries that required extensive medical treatment, 1,649 tied to less extensive treatment, and 2,540 claims for injuries where the severity is still under review, totaling over 4,900 claims for deaths and injuries at the festival.

Rolling Stone said it was not made clear how the attorneys determined what merits "extensive" or "less extensive" medical attention for their clients' injuries.

In his first post-Astroworld interview in December, Scott said he was unable to hear any screams for help when the crowd surge began, and claimed he did stop the show several times in order to ensure his fans were safe.

Scott requested the dismissal of multiple lawsuits against him in December 2021. In the filings, the rapper and his company "generally" denied the allegations made in the suits.