The Secrets and History of the Disney Vault

Prior to the widespread usage of home video, Disney films were such enduring successes, Disney would rerelease them in theaters on a consistent basis every decade or so. At a time when new Disney animated films were not the successes, they used to be this was certain money for the Walt Disney Corporation. The concept of home videos was frightening as it would essentially kill this source of revenue. So they decided they would recreate the scarcity of occasional theatrical releases in the new medium.

In 1980, Disney would create the Walt Disney Telecommunications and Non Theatrical Company to develop their home releases

Initially, Disney only sent out tapes through rental, and only allowed specific live-action films from Pete's Dragon, to The Black Hole, to Mary Poppins to be rented in four cities. This was a breakthrough in the industry as Disney was one of the first studios to encourage video rentals, creating specific deals for their usage.

A year later they would begin allowing animated films to be rented out, beginning with Dumbo, Alice In Wonderland, The Many Adventures of Winnie The Pooh, and Fun and Fancy Free. None of these were Disney's biggest hits, so it was as low risk for them as possible.

Eventually, they were all released for sale as well, to be followed by Robin Hood.

This proved to be a success, with Disney beginning to release more popular films like Pinocchio. 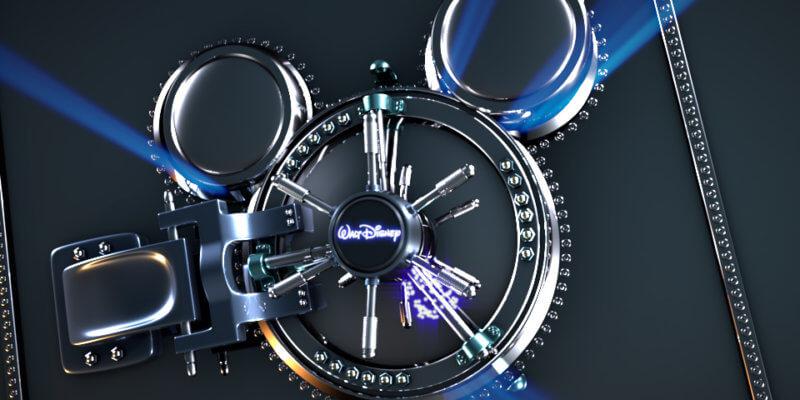 But Disney would only release each film for a limited time, then put it back into the vault, not to be released again for another ten years. This ensured massive sales whenever the VHS of a Disney film came out as families would not get another chance to purchase them again for ten years, made worse by the unreliability of VHS as a medium.

Disney would later continue this same strategy with DVD and Blue Ray releases. By this time Disney's strategy was well known and they began giving each release wave a name, from the Platinum Edition to the Diamond Edition, to Signature Collections.

This strategy also allowed Disney to keep questionable releases from its past out of the public eye, most notably Song of the South. It also caused an increase in pirating Disney films more than other films due to the limited release window and availability.

It appeared this strategy would continue forever, until Disney announced they were jumping into the streaming service market with Disney Plus. It would launch with the entire collection of Disney animated films, with the exception of a couple Disney had existing deals for that would delay them coming on the service for a few years, apparently ending the Disney Vault.

But they would actually restart the vault in another way. Disney had acquired 20th Century Fox, and their massive film vault. Many of their classic films were regularly rereleased by theaters around the world prior to Disney purchasing them. But Disney put an end to this practice, restarting the vault under the 20th Century division of their company.

In theory, Disney could restart the vault in Disney Plus, pulling films from the service and rotating them out every few years. This would make it a larger deal when each film came on the service, but remove part of the main selling factor of Disney Plus, offering families a way out of the Disney Vault system.

The Disney Vault, while controversial, was an incredibly effective way for Disney to get the most money possible out of their home releases.