Congratulations!You’ve made your short film and you’re now ready to show it to the world.

But how exactly does one do that?

You could always hire someone to do it for you.The more money you can pay, the more time they can put into creating a marketing strategy for your film.The less you can pay… well… don’t expect much more than what you could do yourself.

Of course, you need to do it yourself!There is absolutely no one else that will have more passion for your film than you.Your idea, blood, sweat, and tears went into this baby.

Apply these 10 ideas into your promotional plan and you will have reach 10,000+ views in no time.

1. Create a website that best represents your short film.

To start promoting your film, there needs to be a “home base”.One place that you can send people that has all the information about your movie, including the premise, cast/crew info, where they can see it, etc.

Don’t feel like you have to go flashy.Keep it simple and succinct.A great resource is to check into local universities to see if there are any students who are willing to work for less to generate content for their portfolio.There are many people who ask students to work for nothing, if you have the heart to pay even a little, the results will be so much better.

When thinking about design and color scheme, have it represent the film.If the movie is called, “Frogs” and is about frogs, maybe having lily pads, frogs, green, puddles somewhere in the design would be appealing.You want the audience to be attracted by the site’s design.The more creative and original it is, the more likely they will remember your film even if they haven’t seen it yet.

Once you have the site up, submit it to sites like Digg and Del.icio.us to get a wider viewing audience and high search engine hits.

2. Keep a process journal about the making of the film.

Who knows?Maybe one day you will get the opportunity to publish it to help budding filmmakers, like Spike Lee did with “Spikes Gotta Have It” which is all about making and promoting his own film.

Instead of only writing it on paper with pen, post it publicly online.People root for the underdog.People love being compelled by someone’s journey.There are many students and amateur filmmakers that want to create their own short film.When they see someone else making it happen, they feel empowered to do it themselves too.Not only that, they are more likely to share it via social network or word of mouth to their friends.

This should be either on your site under News/Updates, or linked to from your site.A lot of short film websites don’t keep up with updates and don’t give out “behind the scenes”.Essentially, you want to have your personality and the energy of your film to shine through.This is what will set apart your film-centric site from other’s.

Now that you have your fancy website, make sure to capture your audience’s email addresses.You can do this with an RSS feed and this allows them to receive updates every time you post something on the site.It keeps them in the know with what’s going on with your film, and your fan base is suddenly growing and traceable.

Knowing where the majority of your fan base is located will help you in future marketing.Maybe your film has caught the eye of a lot of people in Iceland.Say, there’s a film festival in Iceland… perfect, no?

The point of Social Networking is creating this open online discussion.A great way of interacting with your network is by holding contests.Connecting it to be relevant to your film is even better. Let’s say my film about frogs is about someone wishing that they were a frog.So, a possible contest idea would be to tell everyone “To enter, share this page, tell us what animal you wish you could be and why!”Have a deadline.Have a fair process of picking a winner- either based on awesomeness of their answer or by random (pieces of paper in a hat)Of course, there needs to be a prize.Maybe a signed poster from the cast, or in my Frog movie, a stuffed frog is appropriate.You get the idea.

The best marketing connects the audience with the material.Think of it as a Story.

5. Create your own video space

Whether you use YouTube or Vimeo or both, this is a great way to have your audience come face to face with movie magic makers.Have cast and/or crew do vlogs about production, the story, the day- keep these short, though.The average attention span of an online viewer is less than 2 minutes.Not only do people tend to avoid reading more than 500 word articles but also any videos longer than 2 minutes.If you want your audience to invest in watching anything longer, be sure that it is worth their time to watch.

Other things that you can put on your new channel are sneak peeks at scenes, proper interviews with your cast and/or crew or the dog that would not stop barking outside during an emotional gut wrenching scene.

Essentially you want this reaction from the viewer:“What is this movie about?!I MUST KNOW!”

Obviously, they will sign up for updates because they are so bewildered and intrigued.This means that you better have your website clearly posted at the end of your teaser so your potential fan knows where to go for more information.

Release your trailer 1-2 weeks after you've released your head scratching teaser.Everyone is seriously dying to know what your movie is about.By this time, their curiosity has taken them to your movie blog to read up on the movie and you have captured their email addresses to give them updates about the movie and the release of this jaw dropping trailer.

A few things on what not to do when creating your short film’s trailer include DO NOT make it longer than your film and DO NOT tell the whole story.Again, you want to intrigue your audience and catch their attention.

And of course, have your website posted at the end of the trailer so people know where to go. It’s all about bringing your audience to that “home base”. 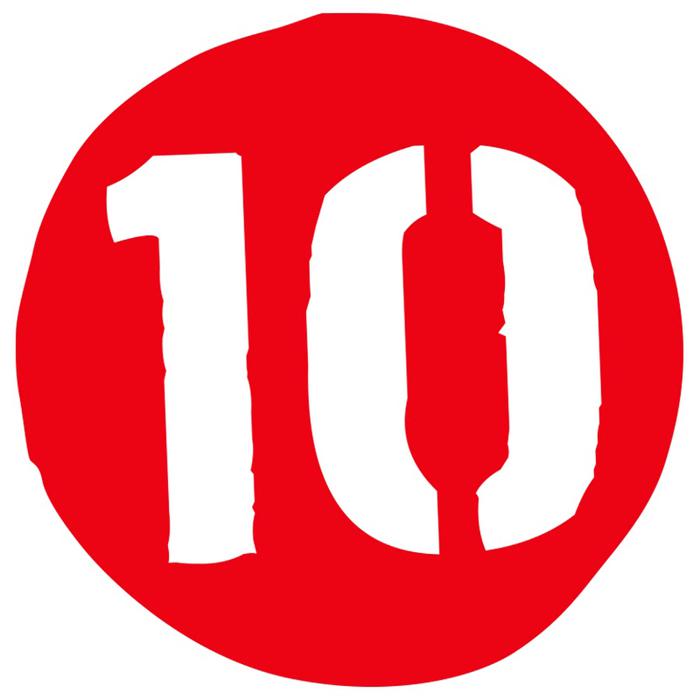 @drjonty I haven't been to a movie in over a year which means I haven't seen any trailers except for the super big… https://t.co/mEPNIuXFdF

The best site for finding and submitting to Film Festivals is

.They have the largest listings for festivals all over the world with submission fees ranging from $0-75.

When you get accepted, find out what online movie bloggers, or print columnists are going to that particular festival.Send them an email or press release with links to your movie blog/website letting them know that you and your film will be there.Request a write up, interview that they can use on their blog and you can use as press.

Be sure to email blast your new fan base (you did capture those email addresses on your site, right?)If anyone is near the festival, it’s a great chance for them to finally see the film and for you to meet new people.

.It’s a great way to fundraise any creative endeavor.You could also team up with a local bar, restaurant, or business to set up a fundraiser.Some bars will give you two hours open bar for a price because they know that you will bring people in, and that they will probably stay beyond the two hours and buy more.Be sure to have other ideas to raise funds at the event like a raffle or a cake walk.

Once you’ve hit the film festival circuit, do the same online.Some will have your short film posted in their archives infinitely and some are only for a limited time.Either way, this shows off your film to an even greater audience.

The more places you can get your film seen or written about, the better.Whether it is a amateur or professional movie blogger, or even something off radar like a fashion blogger writing about your movie, that increases your film’s visibility.

10.Submit to TV and Cable Shows

Yes!There are some TV and Cable Shows that feature short films.For a listing, please visit

Again, be sure to have your film’s website listed at the end of the credits.Also, when you get accepted, be sure to blast it to your online audience so they can catch it.

There you have it.Ten ways to successfully promote your short film.We won’t go into distribution because essentially there’s not a very large market for distributing short films.Though, if you meet other filmmakers through networking at these film festivals and online, initiate a distribution plan.If you pull together a Kickstarter campaign to raise funds to distribute all of your short films all on 1 DVD, not only will you reach each other’s audience but you just done the unusual- distributed a short film.Good job!

Like most things, thinking outside of the box gets results.The unusual and unheard of gets noticed.Stand outside the nightly news and hold up a sign with your movie website address so that when they cut to the closing shot of people outside the studio window you were just seen by thousands upon thousands of television viewers.In terms of my Frog movie, maybe I would dress up as a frog and do it.Perhaps even take a stroll around town.It will make heads turn and you will get noticed, therefore your film will get noticed.

At the end of the day, after you have done all of these things, you will find that the audience you have been exposed to is greater than you could ever have imagined.You have a body of work and a newfound fan base.How much easier will it be for you to market your next short film?And one day, your feature film.